In the opening song to Muppets Most Wanted, Gonzo jokes that the studio is ordering more Muppet films while they wait until Tom Hanks signs on for Toy Story 4. What was meant as a joke to the studio about the amount of sequels, the joke isn’t much of a joke anymore with the latest announcement from Disney and Pixar.

In a not-really shocking news reveal today, Disney announced via their website D23.com that the toys are returning to the big screen in 2017 in Toy Story 4, directed by John Lasseter.

Not much about the film has been released besides a release date and the conformation of the return of the cast and crew. 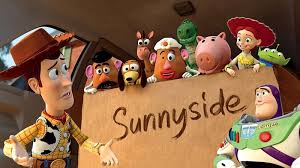 “We love these characters so much; they are like family to us,” Lasseter said in the article from D23.com. “We don’t want to do anything with them unless it lives up to or surpasses what’s gone before. Toy Story 3 ended Woody and Buzz’s story with Andy so perfectly that for a long time, we never even talked about doing another Toy Story movie. But when Andrew, Pete, Lee, and I came up with this new idea, I just could not stop thinking about it. It was so exciting to me, I knew we had to make this movie—and I wanted to direct it myself.”

Many fans have mixed reactions towards the announcement, with many saying that Toy Story 3 was a perfect ending to the franchise, and a fourth film would just undo all of that, while others can’t wait to see more of the characters.

What do you think? Are you looking forward to this film? 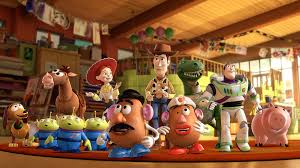