As a lifelong fan of Jim Henson, May 16th is a day that has always been etched into my brain, a day in which I very frequently remember why it’s so significant; it was the day that Jim Henson, creator of The Muppets, passed away in 1990. So why does this one man, so distant from me, and who died before I even walked the earth earn the ability to be remembered on the day he passed away? Jim once said that he hopes to “leave the world a little bit better than it was when I got here”, and as a beneficiary of the fruits of his labor – in making the world a little bit of a better place, it’s honestly pretty difficult to forget his legacy each year.

What I believe is one of my earliest ‘Jim Henson’ memories was seeing Muppet-Vision 3D at Disney’s MGM Studios in 2004 and I recall being enamored by it. At the time, I knew of The Muppets, but in their shattered state of that era, and only just having been bought by Disney, it makes sense I wouldn’t have known much about the brand, despite also being familiar with some other Jim Henson brands, like Sesame Street. There, however, were the Muppets in this brilliant four-dimensional space that blew my mind and a show that still amazes me fourteen years later and an uncountable amount of viewings. From this moment, I was introduced to the brilliance of this multi-generational property and the ultimate brilliance of Jim Henson, something that I’m still such a great fan of.

Henson perhaps fundamentally re-shaped the ways in which we perceive the world, and forever changed pop culture. Sesame Street forever paved the path to a brighter, kinder future, equipping generations with the tools they need to deal with difficult situations. The Muppet Show was a brilliant series that introduced audiences to a group of misfits who accept each other, despite their many differences, and instead unite in their similarities. Fraggle Rock promoted peace among one another, no matter how stark the differences between one another may be. Even his other-worldly projects, The Dark Crystal and Labyrinth reshaped fantasy and sci-fi for a new generation, finding appreciation and escapism and even paving the way for new stories and breakthroughs. 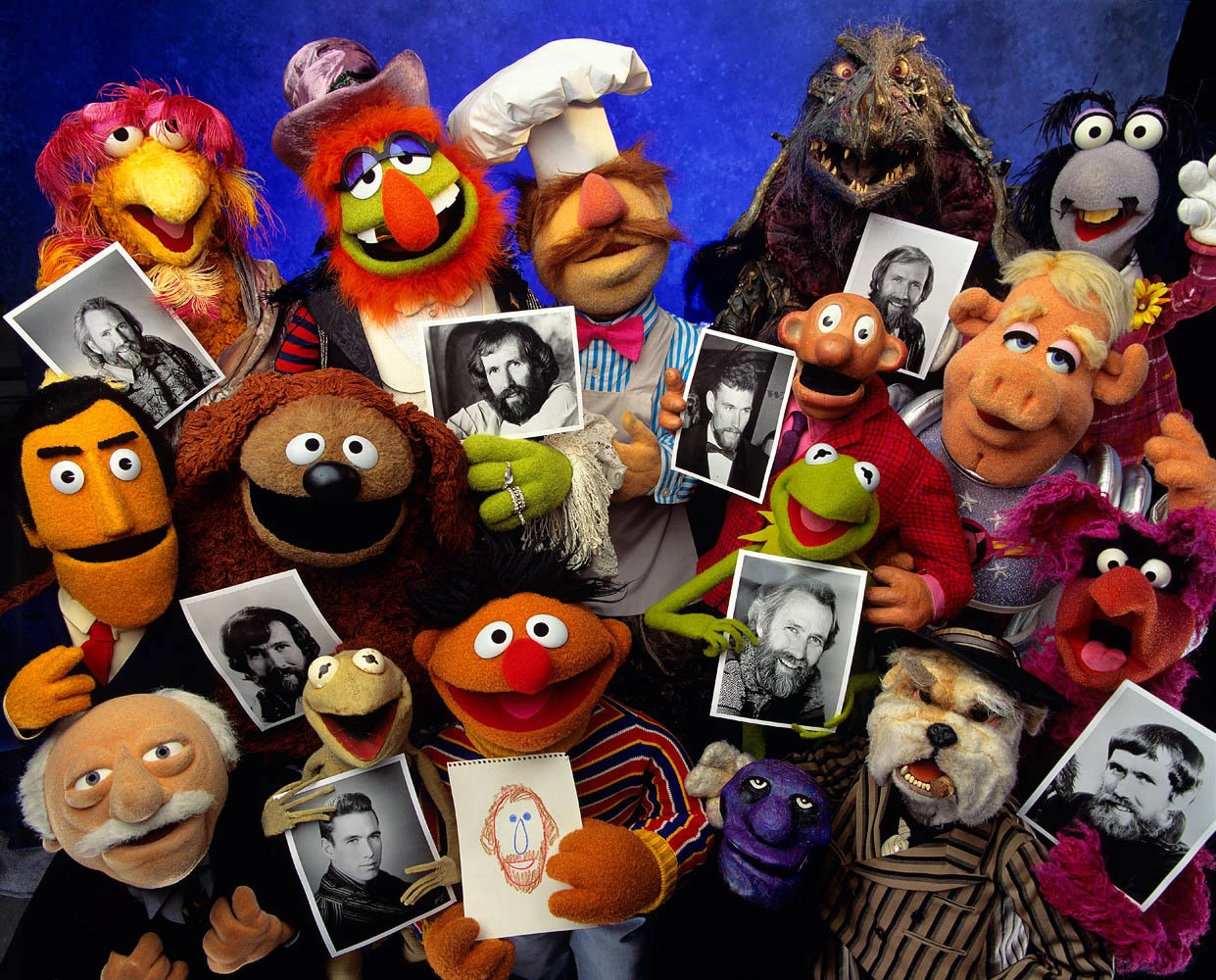 While I didn’t know it at the time, I feel that finding this deep fascination and love for the Muppet brands and all things Henson only made sense. Henson’s work often itched a certain area of his own interests, pushing the boundaries of what puppetry and cinema could accomplish. Most importantly, however, he always sought to create something meaningful and often profound, like his popular 1980s television series, Fraggle Rock, his very ambitious attempt to create something that will “stop wars”. Henson projects not only tug at the heartstrings of its audiences, but they inspire them to do better and be better. The group of weirdos and outcasts who find a home with each other in their attempt to follow their dreams and sing, dance, and make people happy resonated with so many. I don’t think it’s any accident that these brilliant characters live on today, and will continue to.

This is naturally what I think of every time May 16th rolls around and I think back to the wonderful legacy of these characters that now span three different companies, and wonder where they may go next. With especially curious thoughts on this year most of all, I can’t help but appreciate the amazing legacy of this man and his creation thirty years after his death and only hope that these characters will inspire, entertain, and educate generations to come. As Kermit says in The Muppet Movie, “I’ve found a whole bunch of friends who have the same dream as me…and that kind of makes us like a family”. Thanks for entertaining and uniting us all these years, Jim.

For extra measure, if you needed a good cry today; here’s a video of Jim Henson’s funeral procession, featuring performances by the Muppets bidding farewell to their noble creator.